Both the European or Alpine population, and Himalayan population of Ibex share common certain distinguishing features. The Himalayan Ibex can be separated from the Alpine population by the horn shape which, in adult males, grows much longer, curving round to form 3/4 of a complete arc and tapering to relatively slender points.

The record horn from Pakistan measured 140cm (55 inches) and came from Gilgit. It had a basal girth of 26.5cm (10.5 inches) and a gap of 63.5cm (25 inches) between tips and certainly in Gilgit a head with horns over this length would be considered an exceptionally good trophy.

Confined to relatively arid mountain ranges of the inner Himalyas, living well above the tree line only in the higher more precipitous regions. They occur from about 3660m (12,000 feet) to over 5000m (16400 feet) in Pakistan, though they sometimes migrate from one mountain range to another in winter and in so doing have been seen crossing valleys below 2135m (7000feet.

They are fairly wide spread through the higher mountain ranges of Baltistan in the Karakoram Range, the Haramosh range, and the probably the highest population of Ibex now survives in Northern Hunza, specially in the water shed of Khunjerab, and to the east of Khunjerab. In Gilgit, they are still fairly plentiful in Ishkoman, Yasin and Hunza. Further west they occur in the Hindukush range of mountains and throughout Northern Chitral down to about 32 kilometers north of Chitral and in the higher mountain regions of Chilas and on the slopes of Malika Parbat. Saphaid Koh range in the North West Frontier Province and this is the southern most limit of its range. This is a smaller animal than the Himalayan Ibex.

Himalayan Ibex has a wider distribution and is plentiful and its future survival is not so threatened in Pakistan largely due to the inaccessibility of its haitat provided by the very extensive concentration of very high mountain ranges in the extreme north western regions. Baltistan and Hunza are undoubtedly the strong holds of the Himalayan Ibex in the region today. In the early spring the Ibex are half starved and eagerly seek new sprouting grass when it is available at lower milder elevations. This is the only time when they descend as low as 2450m (800 feet) and are thus much easier to hunt.

We need at least 6 weeks for clearance of hunters for processing the permission for Ibex hunts. 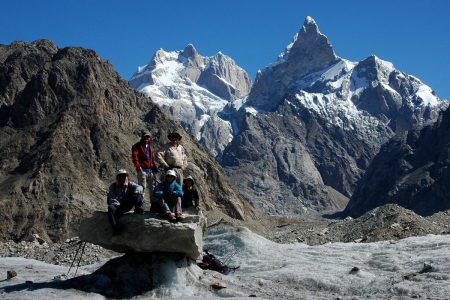 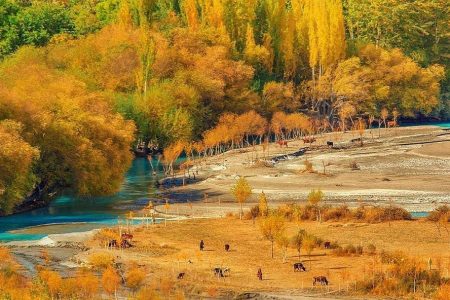 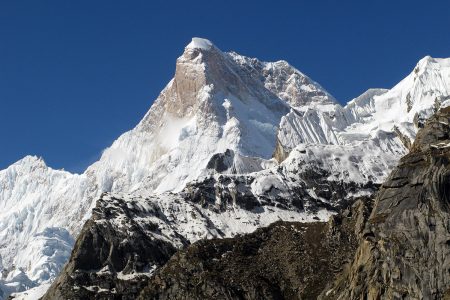 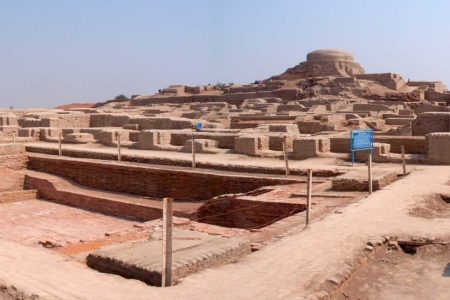