Muztagh Ata means “Father of Ice Mountains” in local language Kazakh and Uigur, both are Turkish dialects. The massif of Muztagh Ata lies in the Kunlun Shan range on the high plateau in Western China, where nomadic herders line and tend their roving flocks. It is a huge mountain-massive, which consists of two summits, one of them is 7546m high and other is 7130m. The distance between them is 2 km. This program gives possibility to ascent both summits from the same Base Camp of Muztagh Ata. It takes 15-20 days to main summit according to the professional level of participants. It is second highest peak in this range and world’s easiest peak in above 7500 meters. Trek to the Base Camp sets us up for the climb and allows us to experience the diversity of the landscape and its people.

First tries to climb Muztagh Ata were made in 1894 by Swedish geographers Sven Hedin from the West. In his two attempts he reached same altitude of 6300m. The first historic ascent of the Muztagh Ata summit had been realized in 1956 by Soviet-China expedition led by Eugene Beletsky following the route outlined by Hedin. In 1980 an American group was allowed to climb and ski, they broke world female record an altitude ski. This is only ski peak in the world in 7500m. Following them there were many expeditions from all over the world is crowed with success so far.
Mustagh Ata is one of the 50 highest peaks on earth and occupies an isolated location on the western edge of China’s Xinjiang Province.

The approach to the mountain is by crossing the Khunjerab Pass. With the standard route following the gently-angled southwest slopes, the mountain presents no great technical problems and success will depend on good weather conditions and a good program of acclimatization. It’s not just a mountaineering expedition, but also an epic journey into Central Asia, including a visit to Kashgar. This is the perfect trip for those who want to test themselves at altitude. 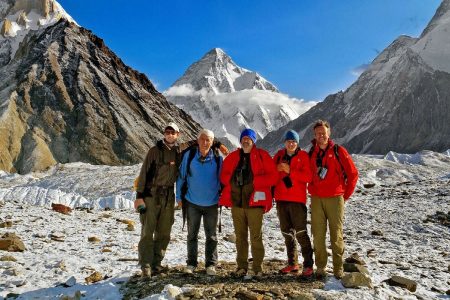 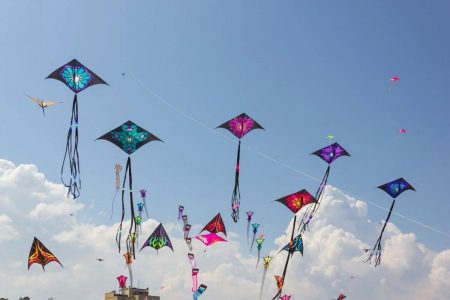 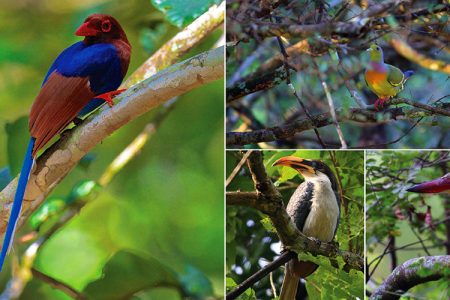 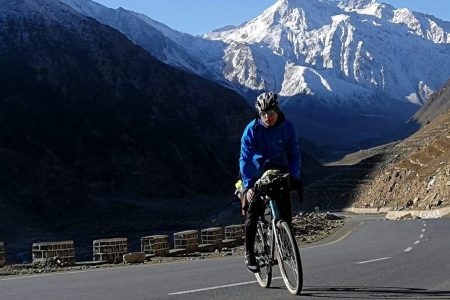